Tivoli, a city of art between historical and philosophical charm, rises in the hills east of Rome. The territory with favorable climatic and strategic conditions made the city a popular destination for many civilizations.

Contended for many years by the Latin League and Rome definitively became part of the Roman Empire since 338 BC.
The beauty of its territory and the wealth of resources attracted, in the imperial era, rich and prominent personalities who built their villas there including Villa d’Este, Villa Adriana, Villa Gregoriana, Villa di Quintilio Varo, Villa di Bruto, Villa of Cassio, Villa of Horace. 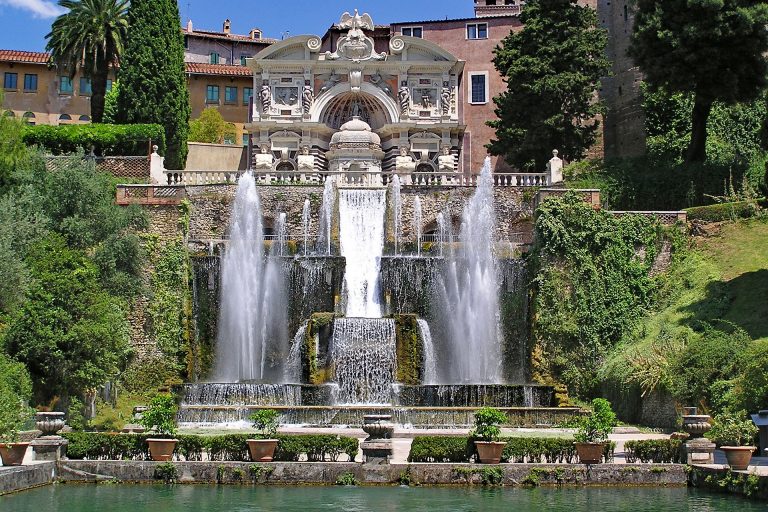 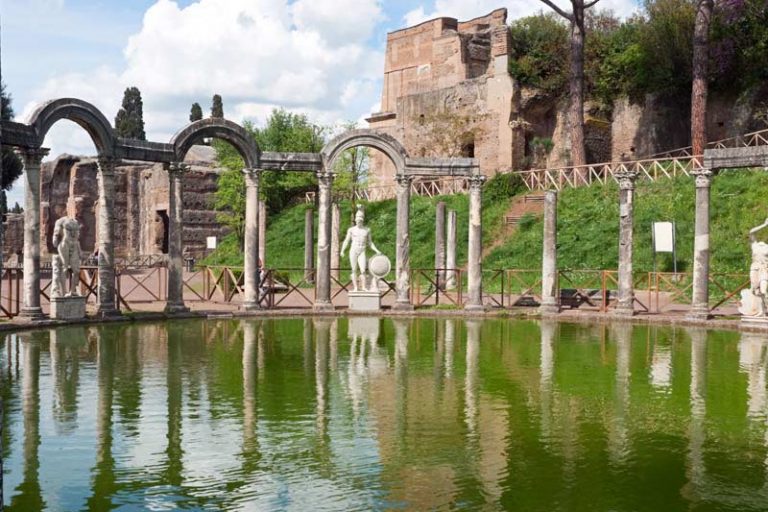 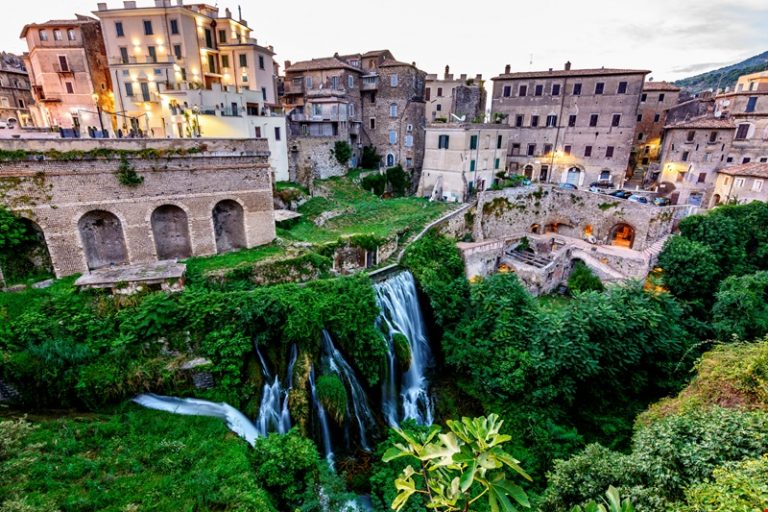 Monuments of Tivoli and surroundings

Tivoli today boasts a large number of works, monuments and attractions including 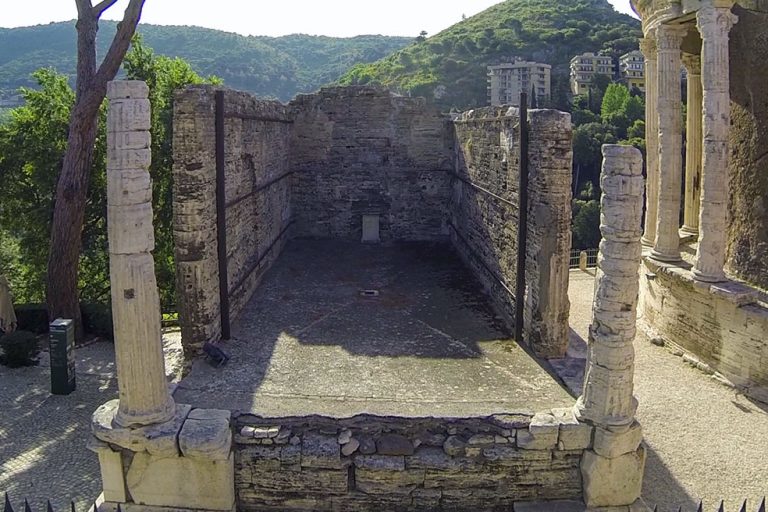 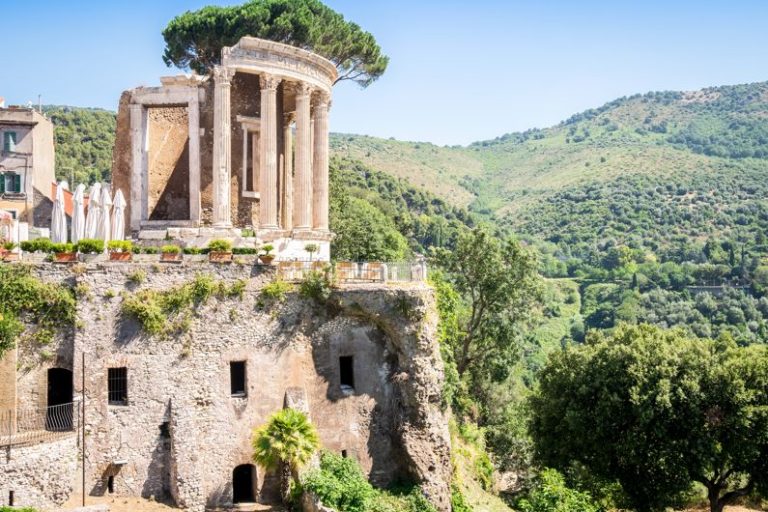 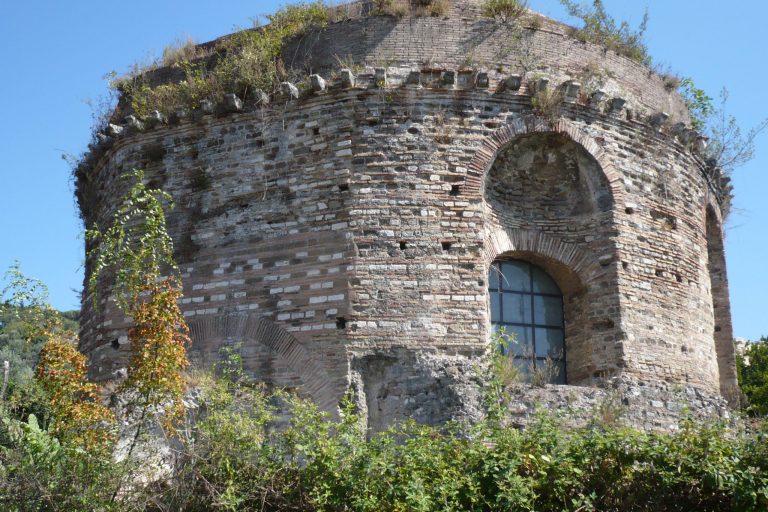 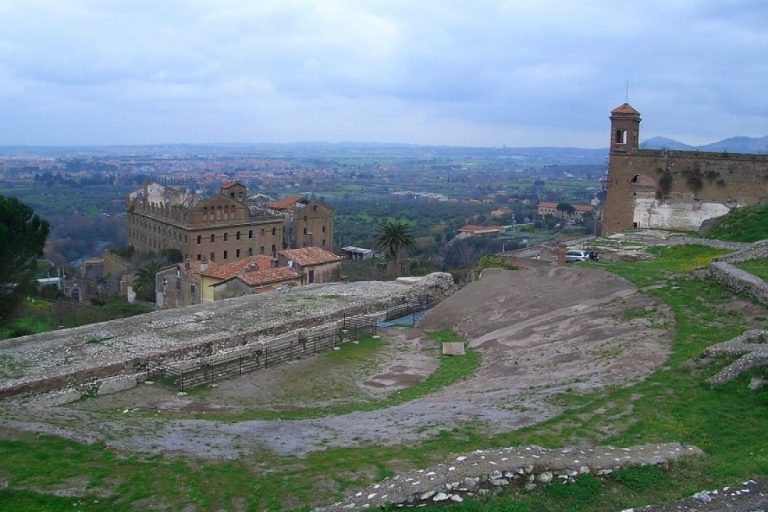 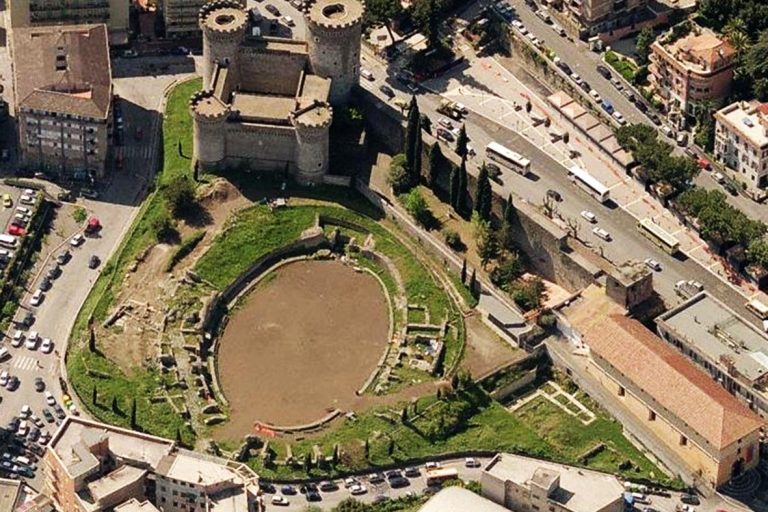 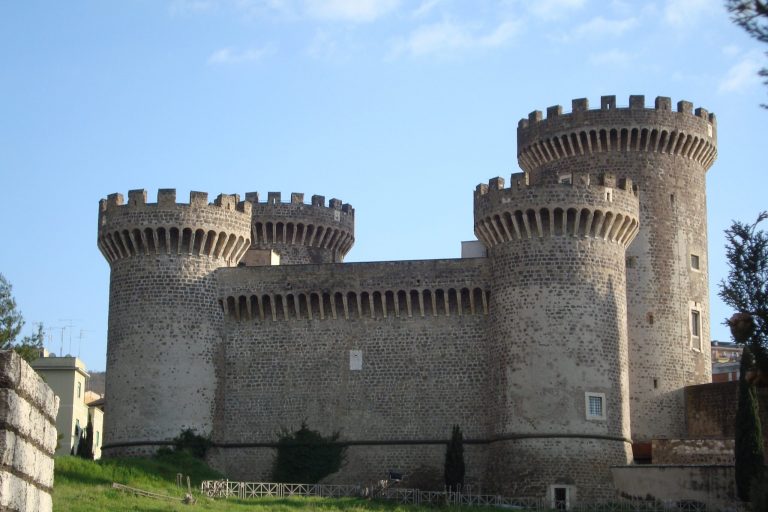 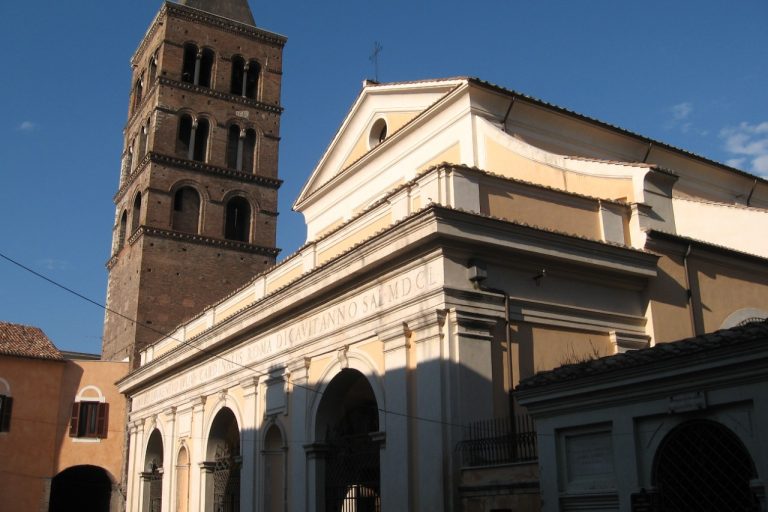 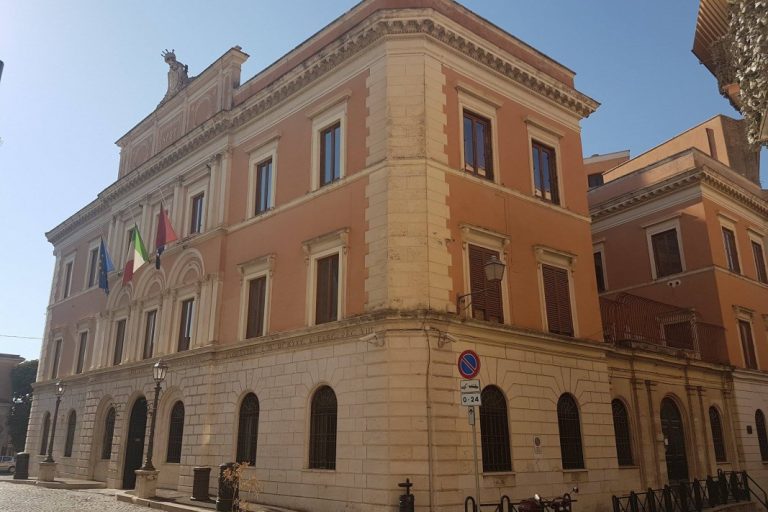 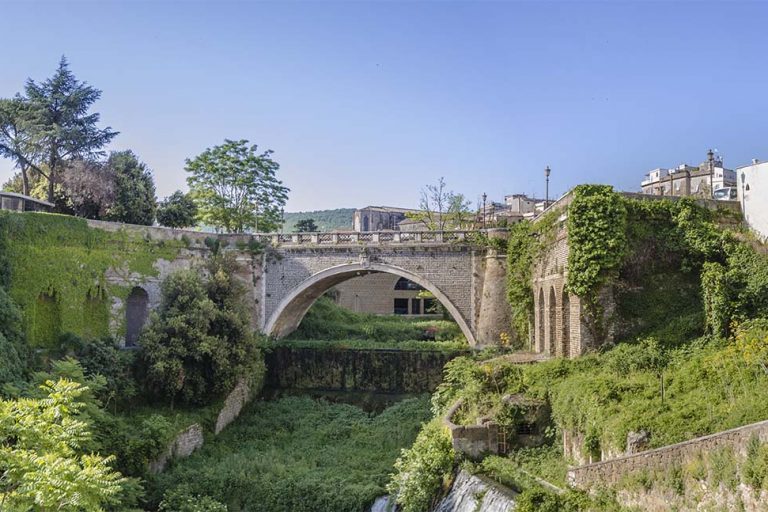 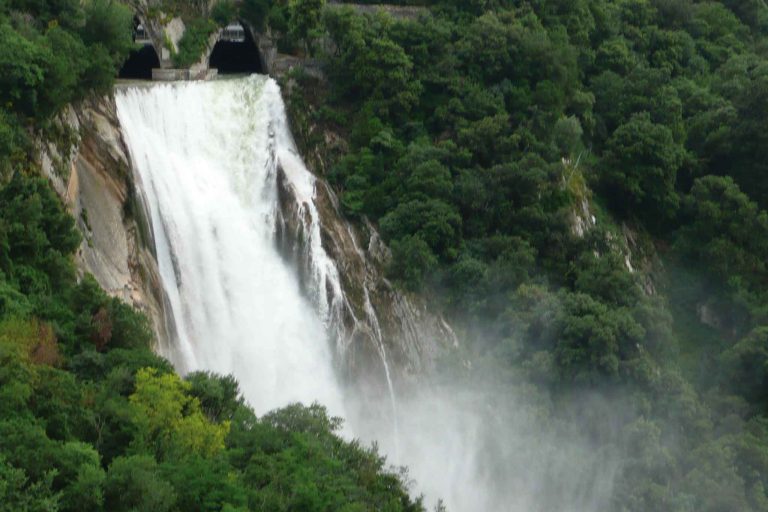 All this makes the city of Tivoli a famous tourist destination appreciated all over the world!